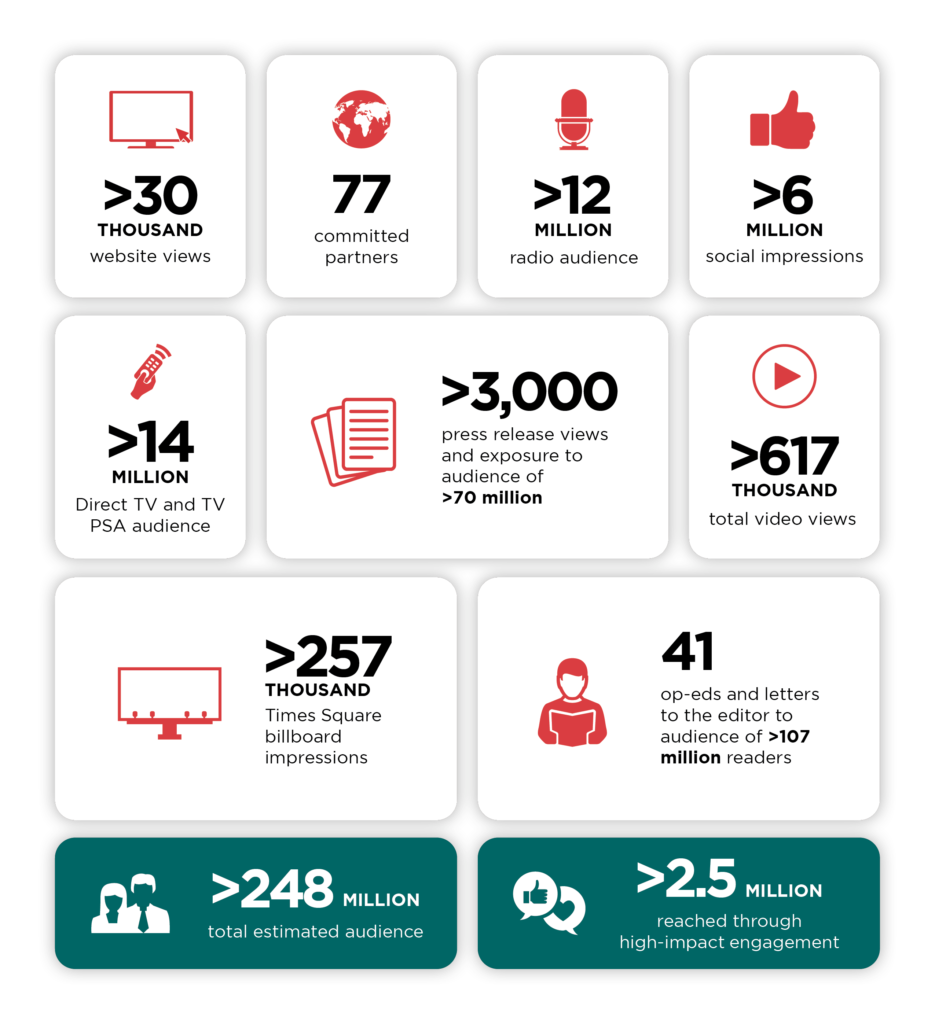 This year’s campaign had exciting media exposure with letters to the editor placed in 41 outlets across 21 states. Larger state papers, like Florida’s Tampa Bay Times, Virginia’s Roanoke Times, and Texas’ Statesman, helped spread the word about Heart Valve Disease Awareness Day across the nation. The estimated combined circulation of these placements was more than 107 million readers.

Valve Disease Day was also mentioned in other media outlets, including mentions on Yahoo Finance, Patch.com, and Orange County Breeze, among others. The additional coverage totaled over 18 million in estimated reac

This year’s campaign had exciting media exposure with a high-profile op-ed in RealClear Health and 30 letters to the editor in newspapers around the country. The combined circulation of these placements was more than 2.5 million readers.

A press release about the day was picked-up by 173 outlets with a total potential audience of 10 million and 2,577 views.

Airings including the #1 News Talk Information stations in Los Angeles and Milwaukee. 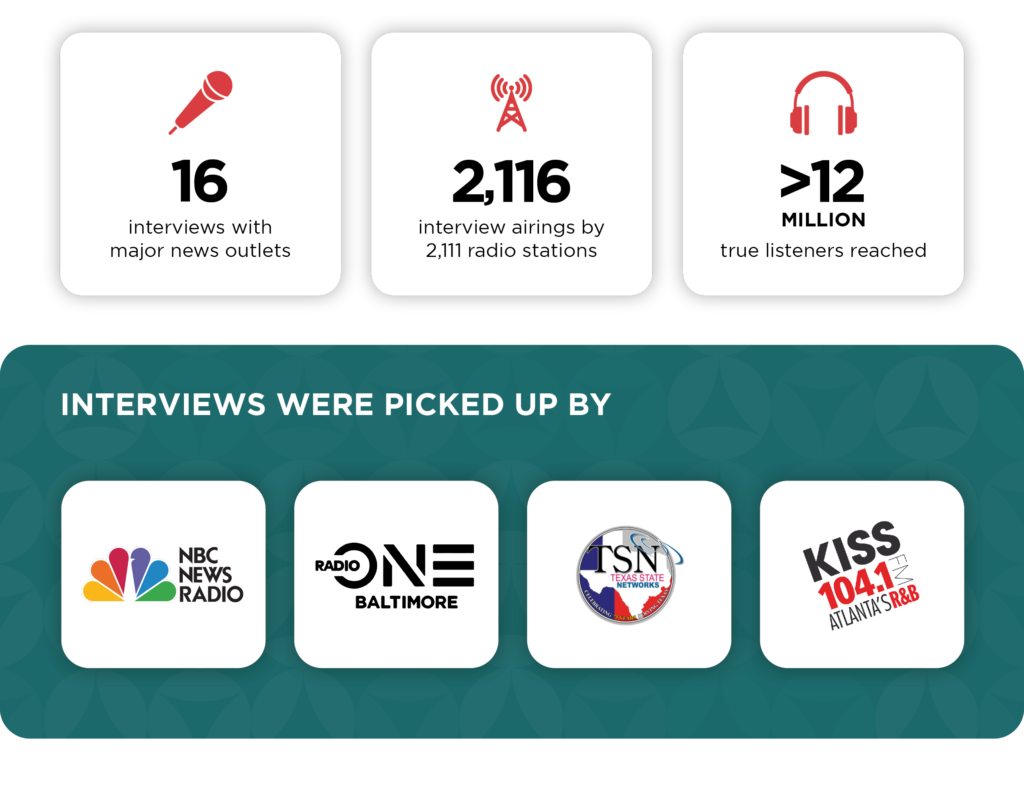 On Valve Disease Day and throughout American Heart Month, people and organizations across the country shared selfies, personal stories, educational resources, and more.

This year, the Valve Disease Day campaign ran a contest for Facebook followers and asked them to share their stories.

Carol G. was our winner and was featured on a digital billboard in Times Square the week leading up to February 22nd. The ad ran every minute for the week at the intersection of 42nd St. & 8th Ave.—home to Ripley’s Believe it or Not!, Madame Tussauds, Regal Cinemas, and the New Amsterdam Theater.

Carol G. also shared the news proudly and widely in her community and had local newspaper coverage of her story.

In 2020, there were 77 national and international partners committed to Heart Valve Disease Awareness Day. These invaluable partner organizations are committed to raising awareness in their communities and through their outreach and include advocacy groups, aging organizations, professional societies, hospitals and heart centers, and more. 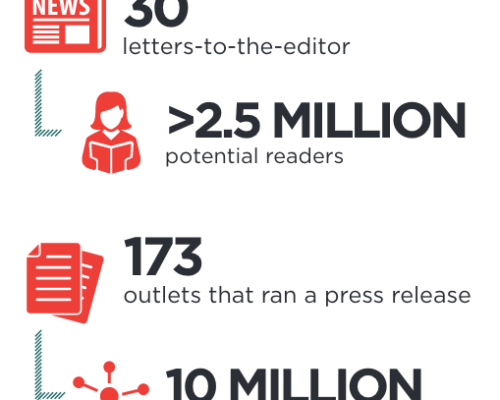 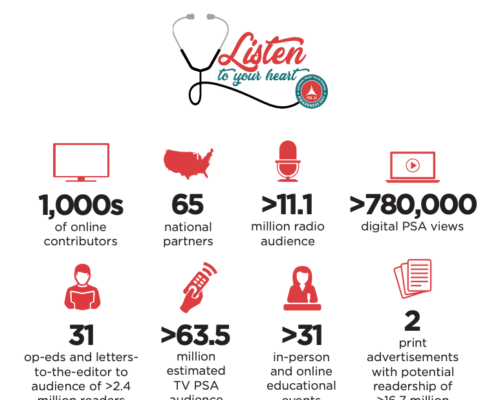 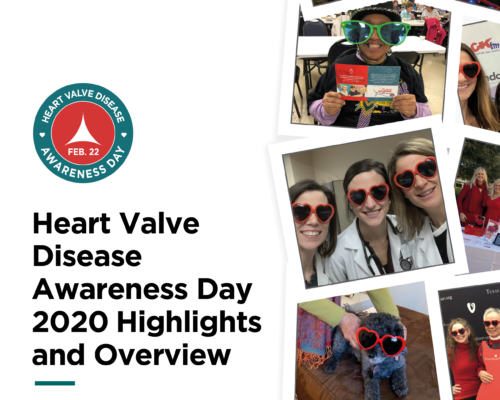