National Heart Valve Disease Awareness Day on February 22nd—during American Heart Month—is an annual day dedicated to increasing recognition of the specific risks and symptoms of heart valve disease, improve detection and treatment, and ultimately save lives. With education and advocacy, we can reduce the number of people who lose their independence and their ability to fully participate in their lives; experience heart attacks, arrhythmias, congestive heart failure, and other heart disease; suffer from strokes; and even die from the disease.

How Can I Help?

See the national organizations who have joined the campaign to lend their voice to the effort to raise awareness about heart valve disease.

Since 1986, the Alliance for Aging Research has served as a trusted source of health information for both consumers and health care professionals on diseases and conditions that disproportionately affect older people, and has led numerous successful advocacy campaigns promoting the health and independence of older adults.

Recognizing the seriousness of the disease, and the fact that disease symptoms are often difficult to detect or dismissed as a normal part of aging, the Alliance is leading this effort to raise awareness through a National Heart Valve Disease Awareness Day.  Learn more about the Alliance at www.agingresearch.org.

What is Valve Disease?

Heart valve disease (HVD) involves damage to one or more of the heart’s valves, which disrupts blood flow by not opening and closing properly.  While some types are not serious, others can lead to major complications—including death.  HVD becomes more common with age, and one in ten people age 75 and older are estimated to have moderate to severe HVD.

Why is this Awareness Campaign Necessary?

Despite the fact that as many as 11 million Americans are affected by HVD, public awareness of the disease is shockingly low.  A recent survey of more than 2,000 adults found that 3 out of 4 Americans know little to nothing about HVD, and only one in four know somewhat or a great deal about the disease.  The seriousness of the disease, combined with the fact that symptoms are often difficult to detect or dismissed as a normal part of aging, makes this lack of awareness dangerous.

When is the Awareness Day?

The National Heart Valve Disease Awareness Day will take place annually on February 22—beginning February 22, 2017.  While we hope that partners will educate about heart valve disease awareness throughout the year, a dedicated day gives us the opportunity to collaborate and amplify each other’s messages.

How Can I Stay Informed?

How Can I Join the Campaign?

Partners will receive regular updates about the campaign efforts, connect to other campaign partners, and be invited to attend all campaign events.  Additionally, partners are asked when possible to: 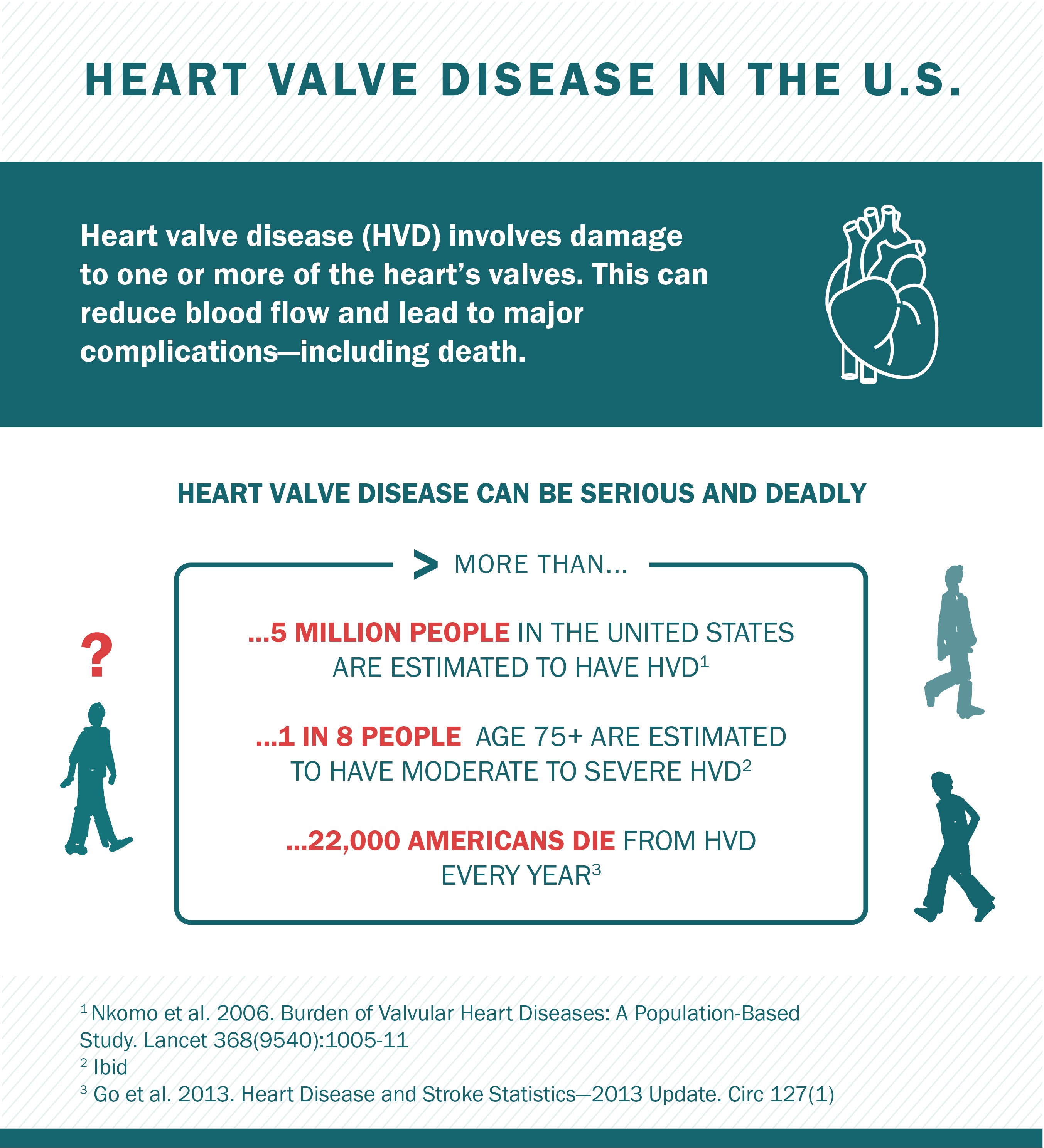 Learn more about valve disease with more than 300 resources from dozens of organizations, watch videos of patient stories, and access a financial and support resources navigator at LivingwithValveDisease.org 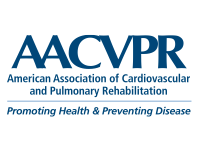 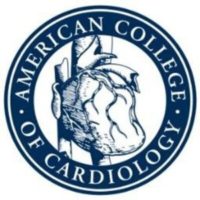 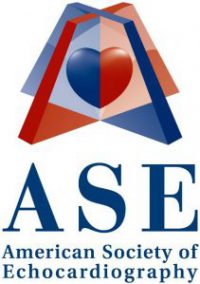 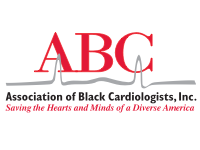 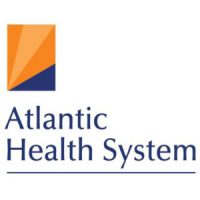 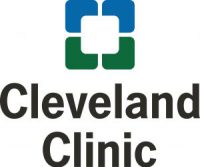 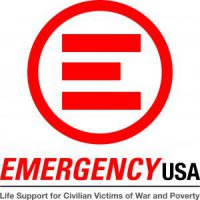 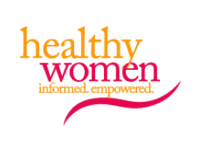 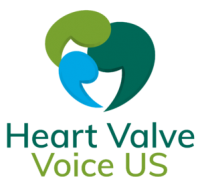 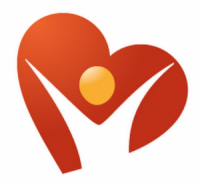 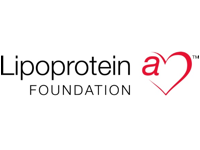 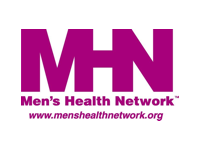 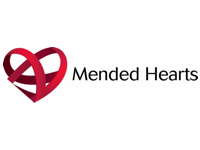 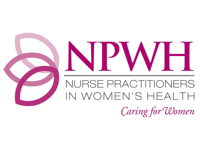 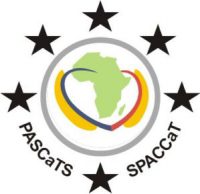 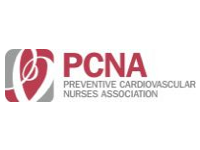 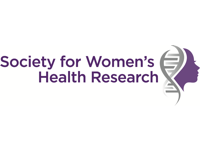 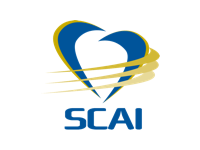 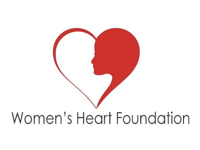 This campaign was made possible with unrestricted educational support from